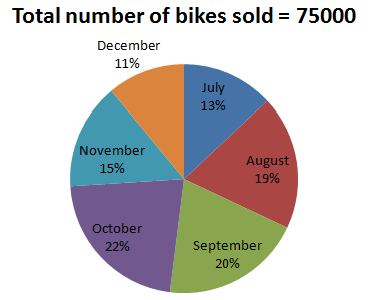 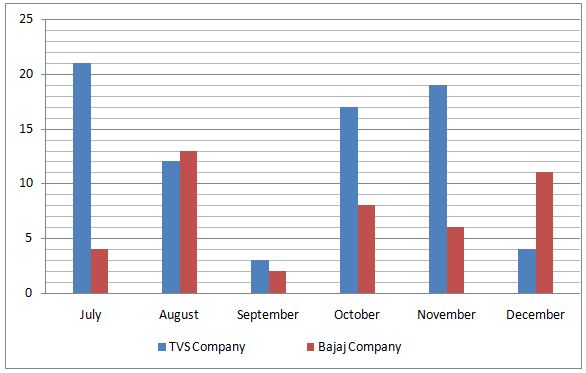 Nine people A, B, C, D, E, F, G, H and I stay in a building. The building has nine floors and only one person stays on one floor. Each of them have a puppy whose names are- Tiger, Rony, Panther, Rocky, Jumbo, Sheru, Gabru, Bullet and Cheetah. Each person belongs to different cities, i.e. London, Bangkok, Paris, Dubai, Istanbul, New York, Singapore, Seoul and Rome, but not necessarily in the same order. The ground floor is numbered 1, the floor above it is numbered 2, and so on, and the topmost floor is numbered 9.

Directions (1-5): In each of the following questions, five statements conveying the same idea are given. Select the one which expresses the idea in the most concise manner and mark its number as your answer. Please note that all of them may be grammatically correct and mean the same but you have to select the most concise way of expressing the idea.