Directions (1-7: Study the graph carefully and answer the following questions: 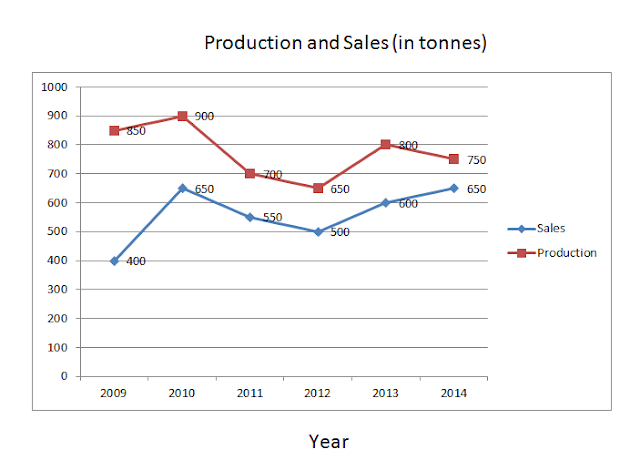 (Call Letter for the shortlisted candidates will be made available shortly)

INSTITUTE OF BANKING PERSONNEL SELECTION
Important Notice
Declaration of Result/Provisional Allotment of RRBs-CWE-V
Please refer the notice dated 03.03.2017 displayed on our website in the captioned
matter.
All the candidates and constituents are hereby informed that the RRBs-CWE-V
Result /Provisional Allotment will be declared within a week’s time.
DIRECTOR

Click here to view notification
Posted by Futurebankers at 18:59

Directions (Q. 1-5): Study the following information carefully and answer the given question:

There are two rows Row I and Row II. J, K, L, M and N sits in Row I facing in South direction and U, V, W, Y and Z sits in Row II facing in North direction. They like different banks. One of the banks is Vijaya Bank. The following information is known about them.
·        N sits third to the left of L who either likes Syndicate Bank or Dena Bank.
Read more »
Posted by Futurebankers at 10:30

Directions (1-15): In the following passage, there are blanks each of which has been numbered. For each blank five words have been suggested, one of which ﬁts the blank appropriately. Find out the appropriate word in each case.

While most Christians are putting …(1)…their Christmas decorations, a substantial minority of them are only now preparing to …(2)…the Nativity of Jesus Christ. For some eastern Christians (those who refused to accept a calendar reform in the 1920s), the Nativity feast comes to a …(3)…today and tomorrow. Along with the churches of Georgia and Serbia and the Greek clerics of Mount Athos, Jerusalem and Sinai, the largest  …(4)… of people celebrating this weekend will be the Russians.
For some really …(5)…Slavic households, the Eve of Christmas (January 6th by the Gregorian calendar) is a time of long, …(6)…services and a family meal which begins when the first star appears in the sky. Hay is  …(7)…about the house as a symbol of the Saviour's modest beginnings and a white linen  is a reminder of the baby's …(8)…clothes. The meal is elaborate but, like all food over the previous 40 days, free of meat or dairy; only the following day, after the pre-Nativity  has come to  …(9)…, can a nice dish of pork, or a coffee cake made with cream, be enjoyed. Historical  …(10)… of Russian Christmas often add that the tsar's family observed Christmas with particular  …(11)…, borrowing extra customs from their German cousins, just as the British royals did.
That's what the  say, anyway. But the reality is that in Soviet times, Christmas was all but forgotten and people were successfully  …(12)… to focus their winter cheer and gift-giving on the new year. A secular "Grandfather Frost"  …(13)… Santa Claus (Saint Nicholas) as a provider of goodies to children. A quarter-century after the fall of communism, Russians still  …(14)…  year with  …(15)… while the observance of Christmas is a learning experience, not an unbroken folk memory.
Read more »
Posted by Futurebankers at 10:00