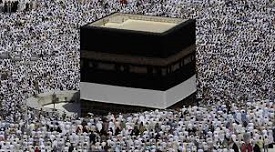 The Centre has formed a six-member committee to give a report on ways to improve India's Haj policy and to consider the issues of subsidy to the pilgrimage. The panel has been constituted in the light of 2012 Supreme Court order on gradually reducing the subsidy and abolishing it by 2022.
The committee will submit its report in a month or two on how India's Haj policy can be improved and how the pilgrims can get maximum concessions. The committee will also review the effectiveness of Haj Committee management of pilgrims' accommodation and air travel. 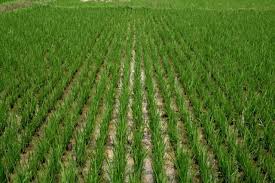 To achieve the target of doubling of income of farmers by March 2022, the Department of Agriculture, Cooperation and Farmers Welfare has constituted a Committee under the Chairmanship of Additional Secretary.
This Committee will study the current income level of farmers, measure the historical growth rate of the current income level, determine the needed growth rate to double the income of farmers, consider and recommend various strategies and recommend an institutional mechanism to review and monitor implementation to realise the goal.
News 3 - RBI’s committee to strengthen Cyber Security

In a move to overcome cyber-attacks and form a strong cyber security landscape, Reserve Bank of India formed an interdisciplinary Standing Committee on cyber security. This committee will not only examine various threats, but also suggest measures to deal with it. A panel will come up with appropriate policies and follow up its implementations as well.
This panel will be headed by Meena Hemachandra. The decision came after there was recent breach of debit card data, as many as 32.14 lakh cards in 2016.
News 4 - AP Government constituted a 33-member committee for Sagarmala Project 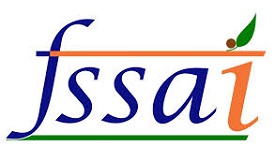 The Food Safety and Standards Authority of India constituted a 11-member panel to identify critical nutritional gaps and formulate final regulations on fortification of foods. Panel to be headed by Ambrish Mithal from Medanta, include 11 experts and scientists from institutes such as AIIMS, Indian Institute of Toxicology, Bharati Vidyapeeth, etc.
Fortification means improving quality of food by adding the content of essential micronutrients in food items to improve quality. Previously, The Food Safety and Standards Authority of India issued draft guidelines on fortification for salt, milk, wheat flour, rice and edible oil.
News 6 - Justice Sapre to head the Cauvery Water Disputes Tribunal 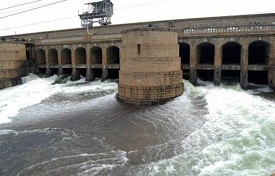 The Supreme Court sitting Judge, Justice Abhay Manohar Sapre has been appointed to head the Cauvery Water Disputes Tribunal. This post was vacant after the resignation of Justice B S Chauhan following his appointment as the Law Commission chairman, which happened in March 2016.
Justice Sapre was nominated by Chief Justice of India Jagdish Singh Khehar. Along with Justice Sapre, Justice N S Rao and Justice Agrawal are the other two members of this tribunal.
News 7 - Saina Nehwal to represent the Olympic Committee in BWF 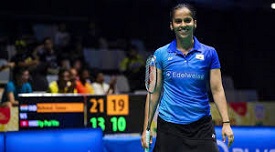