Thought of the Day:CHALLENGES ARE NECESSARY... 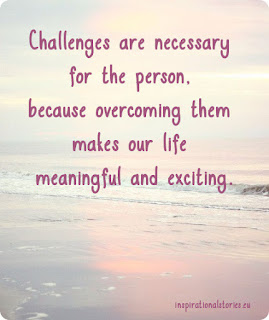 TOPIC-1:After New Hampshire, Sanders in focus.
In what is being hailed as a “victory for outsiders”, Bernie Sanders, the underdog in the U.S. Democratic nomination race, stole a march on former Secretary of State Hillary Clinton in the first primary elections of the season, in New Hampshire, and controversial property billionaire Donald Trump captured the most Republican votes. Mr. Sanders, a Senator from Vermont, won 60.4 per cent of the primary vote in the State, leading Ms. Clinton by nearly 22 points. In doing so, he scooped up 15 delegates to her nine and almost instantly attracted a wave of donor funding to his campaign, to the tune of $6.4 million. Although New Hampshire is preponderantly white, the self-proclaimed “Democratic Socialist” won a thumping majority across a variety of demographic cohorts, except for those over 65 years of age and for households earning more than $200,000. While he may have benefited from New Hampshire sharing a border with Vermont, this early upset in Ms. Clinton’s presumed-unassailable lead has thrust Mr. Sanders’s campaign into fourth gear and energised his supporters across the U.S. Importantly, his victory has put the Democratic Party establishment, which until now has thrown its weight behind Ms. Clinton, on notice. Although the party’s “super-delegates” are supporting Ms. Clinton over Mr. Sanders by a margin of 355-14, they may well switch their support to Mr. Sanders if he continues to snatch victories in other States.
Read more »
Posted by Futurebankers at 14:10 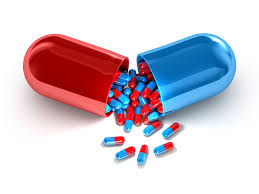 Shortcut of the day:Quantitative Aptitude........ 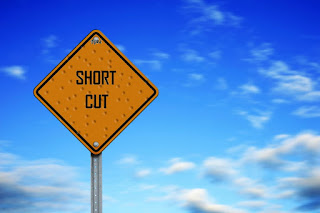 shortcut of the day

If A and B can do a work in x and y days respectively and A leaves the work after doing ‘a’ days, then B does the remaing work in
[(x-a)y/x)] days (shortcut formula)

Eg: A can complete a work in 25 days B can do the same work in 10 days .If  A after doing 4 days,leaves the work find in how many days B will do the remaing work?
Sol:
Applying the above formula

if u have any doughts about this shortcut comment here.........
Posted by Futurebankers at 11:51