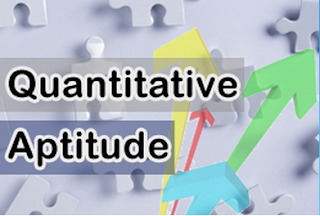 Hai frds...........
Iam SANDY ROSY . iam providing a pdf on Problems on ages......
these includes number of examples and practise questions in a detailed and shortcut way.......
Happy reading
Thank you...... 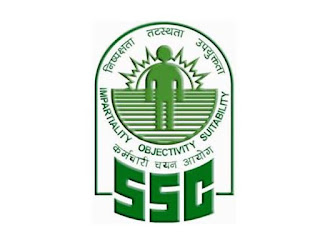 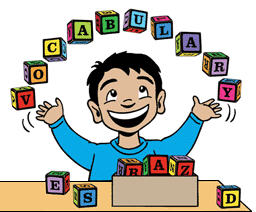 TOPIC-1:The curious case of Julian Assange
Personal liberty still eludes WikiLeaks founder and Editor-in-Chief Julian Assange, despite a ruling by a United Nations legal panel that has declared his confinement “arbitrary and illegal”. The ruling of the Working Group on Arbitrary Detention — the authoritative UN body that pronounces on illegal detentions based on binding and legal international instruments — has met with support, but not surprisingly, with a bitter backlash as well, notably from governments that have suffered incalculable damage from WikiLeaks’ relentless exposures. Sweden and Britain have rejected the panel’s findings outright, despite the fact that they are signatories to the International Covenant on Civil and Political Rights, the European Convention on Human Rights and the other treaties upon which the UN legal panel has based its recommendation. The same countries have in the past upheld rulings of the same panel on similar cases such as the ‘arbitrary detention’ of the Myanmar leader Aung San Suu Kyi and former Maldives President Mohamed Nasheed. The British Foreign Secretary, Philip Hammond, has called the ruling “ridiculous”, and dismissed the distinguished panel as comprising “lay people, not lawyers”. As for the Swedish Prosecutor’s Office, it has declared that the UN body’s opinion “has no formal impact on the ongoing investigation, according to Swedish law”. In other words, both countries argue that his confinement is not arbitrary but self-imposed, and he is at ‘liberty’ to step out, be arrested, and face the consequences.
Read more »
Posted by Futurebankers at 11:40 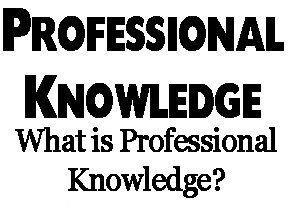