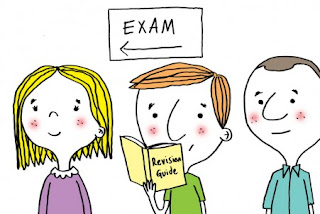 TOPIC-1: A jobs scheme that steadied India
It is now a decade since the Mahatma Gandhi National Rural Employment Guarantee Scheme was launched, and it can be said with reasonable assurance that the programme has been largely successful in living up to what it set out to do: provide employment to India’s rural poor and improve their livelihoods. Sceptics of the spending programme, launched in 2006, had raised concerns that it would be yet another opportunity for middlemen to pocket funds. They had dismissed the argument that the design of MGNREGS as a demand-driven scheme would make it more targeted and less prone to leakage. Ten years on, the sceptics have been largely proved wrong. Yes, the efficiency of implementation of the scheme varies across States, there is a degree of wastage of resources, there is an issue with delayed payments, works undertaken have not held up in some States, and there remains some information asymmetry leading to uneven implementation. Yet, by and large, study after study has found that MGNREGS has served as a source of employment for the poor in distress situations such as drought, crop failures and lean rural employment days. It has helped raise rural wages steadily over time, and in places where it has been implemented well, built rural assets such as irrigation canals and roads have augmented local infrastructure.

Read more »
Posted by Futurebankers at 10:44