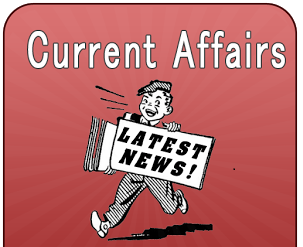 (Q.5) Which country has launched an online system to check the “authenticity” of top Tibetan Buddhist monks (also known as Living Buddhas), amid growing incidents of fraud involving religious leaders?
a.
b.
c.
d.
View Answer
Answer: (b)