HOW TO CLEAR THE IBPS PO PRELIMS? 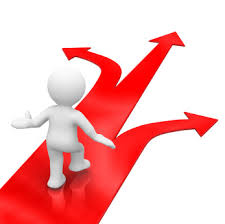 ibps po prelims start on 16th onwards so all are tension about how to approch the exam..
so iam giving a planned approch for ibps prelims,,,

I. Study the following information carefully to answer the given questions
There are Seven Lecturers – A, B, C, D, E, F and G taught seven subjects,viz., Maths, Zoology, Botany, Chemistry, Physics, English and Statistics on one day in a week starting from Monday and ending on Sunday (of the same week). There will be separate timings for each lecture.
Note: Total hours taken by all the lecturers = 18 hours. The minimum and maximum timing of any lecture will be one hour and five hour respectively. There are two pairs of timings that can be followed by four lecturers.
Posted by Futurebankers at 12:00