NIACL AO has released the online exam result for Prelims (Phase-I) Exam. The Online Phase-I Exam was held on 30th of January 2019. 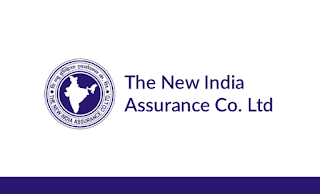 CHECK THE LIST OF SELECTED CANDIDATES
Posted by Futurebankers at 18:19 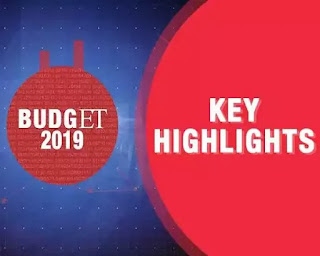 The key highlights of the Interim Budget 2019-20 presented by the Union Minister for Finance, Corporate Affairs, Railways & Coal, Piyush Goyal in Parliament on Feb 01, 2019 are as follows:
New Announcements

Read more »
Posted by Futurebankers at 14:40

Failure Is The First Step Towards Success

Success is no accident. It is hard work, perseverance, learning, studying, sacrifice and most of all, love of what you are doing or learning to do. 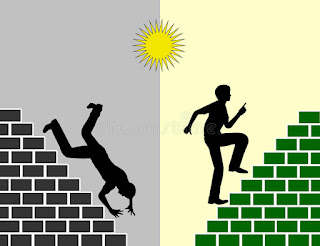 All the best
shyam

Directions (1-5): The following question consists of a passage in which certain phrase/Sentences are printed in bold.  Find out if there is an error in any of the bold part of the sentence, find the correct alternatives to replace those parts from the three options given below each question to make the sentence grammatically correct. If the given sentence is grammatically correct or does not require any correction, choose (e), i.e., “No correction required” as your answer.
Free and compulsory education of children in the 6 to 14 age group in India (1) become a fundamental right when, in 2002, Article 21-A was inserted in the 86th Amendment to the Constitution. This right was to be governed by law, as the state may determine, and the enforcing legislation for this came eight years later, as the Right of Children to Free and Compulsory Education (RTE) Act, 2010, or the RTE Act.
(2) With examples from all around hundred countries which having various and similar pieces of legislation or regulations already in place, there were practices drawn from similar experiences. (3) Since its enactment, the RTE Act has been lauded and disparaged. But there has been a concern not only over its provisions but also about the lacunae in the school education system. However, there are clauses in the Act (4) which has enormous catalytic potential but it have gone largely untouched and unnoticed. A focus on three of these provisions can result in an immediate and discernible impact.
The RTE Act is a game-changer in that it establishes that the onus to ensure free and compulsory education lies on the state. (5) However, the ‘compulsory’ and ‘state liability’ part needs to be imbibed by the educational bureaucracy, which is now lacking.
Q1.
I. Will become a fundamental right
II. became a fundamental right
III. have became a fundamental right
(a) Only I
(b) Only II
(c) Only III
(d) Only I and II
(e) No correction required
Read more »
Posted by Futurebankers at 13:05

BASED ON MEMORY PUZZLE:SYNDICATE EXAM 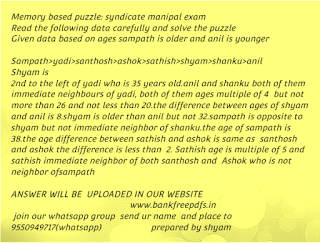 Directions (1 – 5): Study the following information and answer the questions given below:
Read more »
Posted by Futurebankers at 11:24